Tripawds Supporter sites have no ads!
Skip to content

Tripawds is a user-supported community. Thank you for your support!

14 years ago the Universe deemed this feisty red-headed spirit had a purpose on earth. She was born on February 22, 2007 – one of a litter of 6. She was the only red, a big feisty pup. Eightish weeks later she began her journey to capture my heart and soul and she did it without me even realizing what she was doing. She filled a void that I didn’t even realize was there – full of unconditional love, snark, comedy and so much more.

(i’m the big red one right in front)

She was usually a happy girl (but she had a strong snark and was stubborn as could be when she wanted to be) She loved people (with the exception of a couple), especially HER people,  other dogs, car rides, swimming, walks, a good stick,  happy dancing, new toys, old reliable babies, treats, hugs and snuggles, and a good nap. 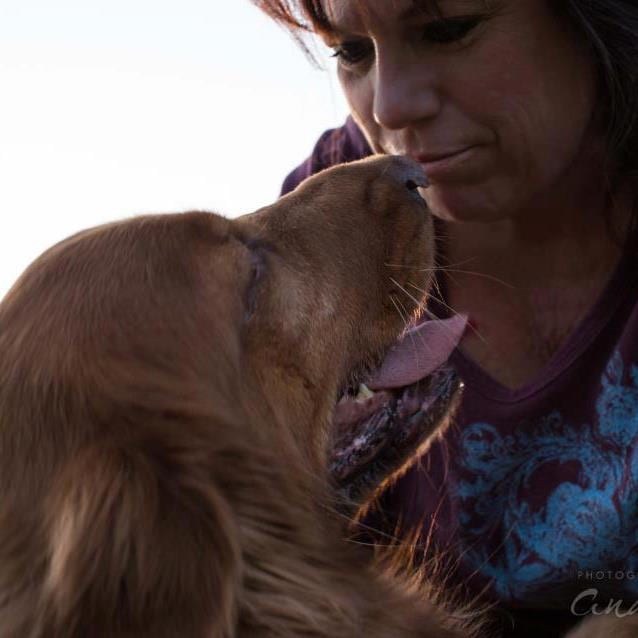 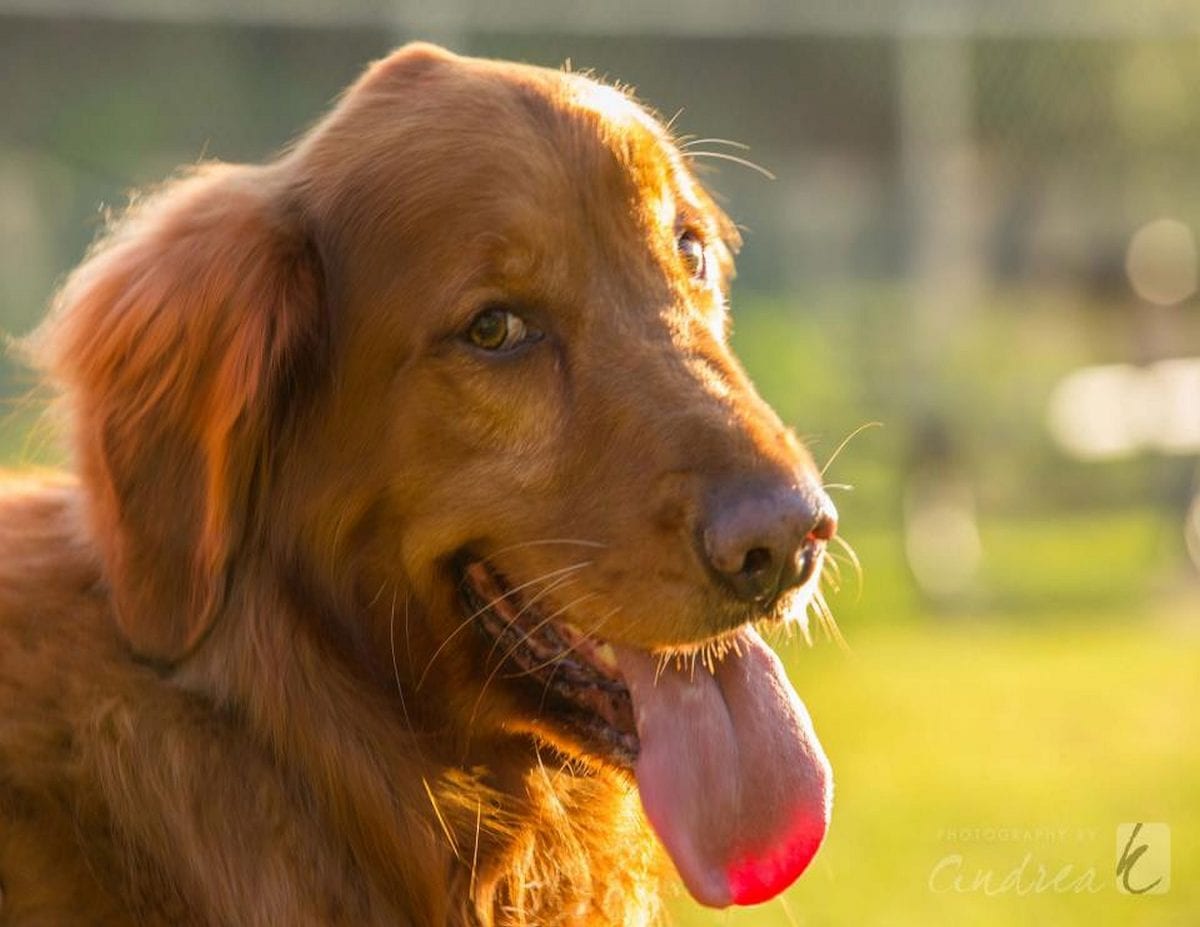 Our goal in her later years was for her to be trained to be a therapy dog as she naturally gravitated towards those she knew that needed that extra rub, lick, paw placement. Unfortunately, during this process, her own health issues cropped up – first with a nasty case of glaucoma which took months (and an insane course of drops and meds), when finally a switch of doctors (thankfully) ended all that and we did an eye ablation.  So she couldn’t see out of that eye but looked as beautiful as ever).  Add in a couple of oral hematomas just for fun too.   However, just when we thought we were out of the woods, Feb 1 2017, fate struck again with the osteosarcoma diagnosis and throw in a side of malignant melanoma under her tongue, because why not?

Ever the warrior, she was resilient in her efforts to fight her battle and did it with grace and undying spirit. She was my guiding light, my source of strength and inspiration to fight on her behalf.   Almost 3 months after diagnosis, amputation was the lightswitch that gave her a new “leash” on life. Her gifts to give were my lessons to learn and that continues to this day.

She may have left physically in November 2018, but her spirit has remained and is stronger than ever. Her goal to becoming a therapy dog came to fruition in the spiritual world as she has befriended another golden in Michigan. She never met this dog physically, but the signs and situations that have occurred cannot be explained as coincidence or imagination. More on that story to come. But it’s fact that she does have a charge by the name of Easy in Michigan (who is a therapy dog herself). We know when she’s there and we know when she’s home.

We also know she’s currently involved in another project here – time will tell soon on that outcome. She’s always in cahoots with the Universe. Typical Applesauce.

Applesauce is and will always be my heart dog. I miss her more than words can describe and I talk to her every day. So today, we will celebrate her being, her gifts, and her lessons. Happy B-earth-day my silly Saucers. #shelivedherbestlife


To remove ads from your site and others, upgrade to a Tripawds Supporter blog!

About Your Tripawds Blog:

New Tripawds Bloggers: Please review your default first blog post for help getting started with your blog or review the Help Videos in your dashboard. Edit these widgets from your Appearance settings to remove this notice, upload a custom header photo, or choose from 130+ themes, and much more!

My Heart is Made of Applesauce is brought to you by Tripawds.
HOME » NEWS » BLOGS » FORUMS » CHAT » YOUR PRIVACY » RANDOM BLOG


Tripawds Supporter sites have no ads!